I am posting to you all right now from my new IPad!!!!! I have wanted one for YEARS…. Well since April 2010 when they first came on the scene. One of my biggest ‘faults’ is that I am an irresponsible spender. I decided long ago that I was NOT going to get an iPad until I could really get one responsibly…. Like not instead of paying my car payment and worrying about the car payment when the calls start coming from auto finance company.

So I waited…. And waited… And lusted over my daughter’s that she has from school and pretty much never lets me play with!!!! Brat! 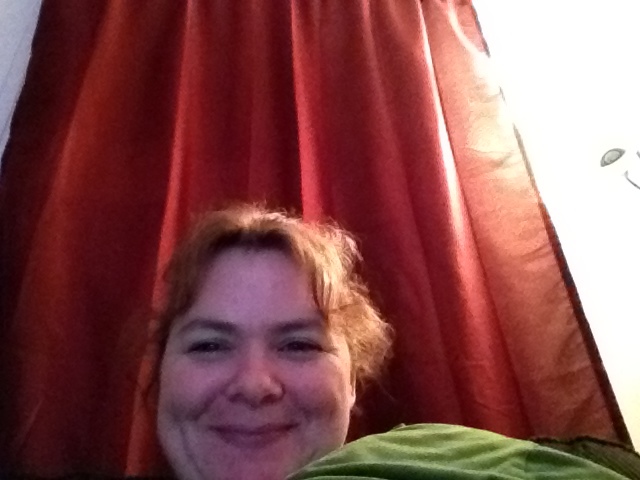 One thought on “Mission Accomplished!!!”